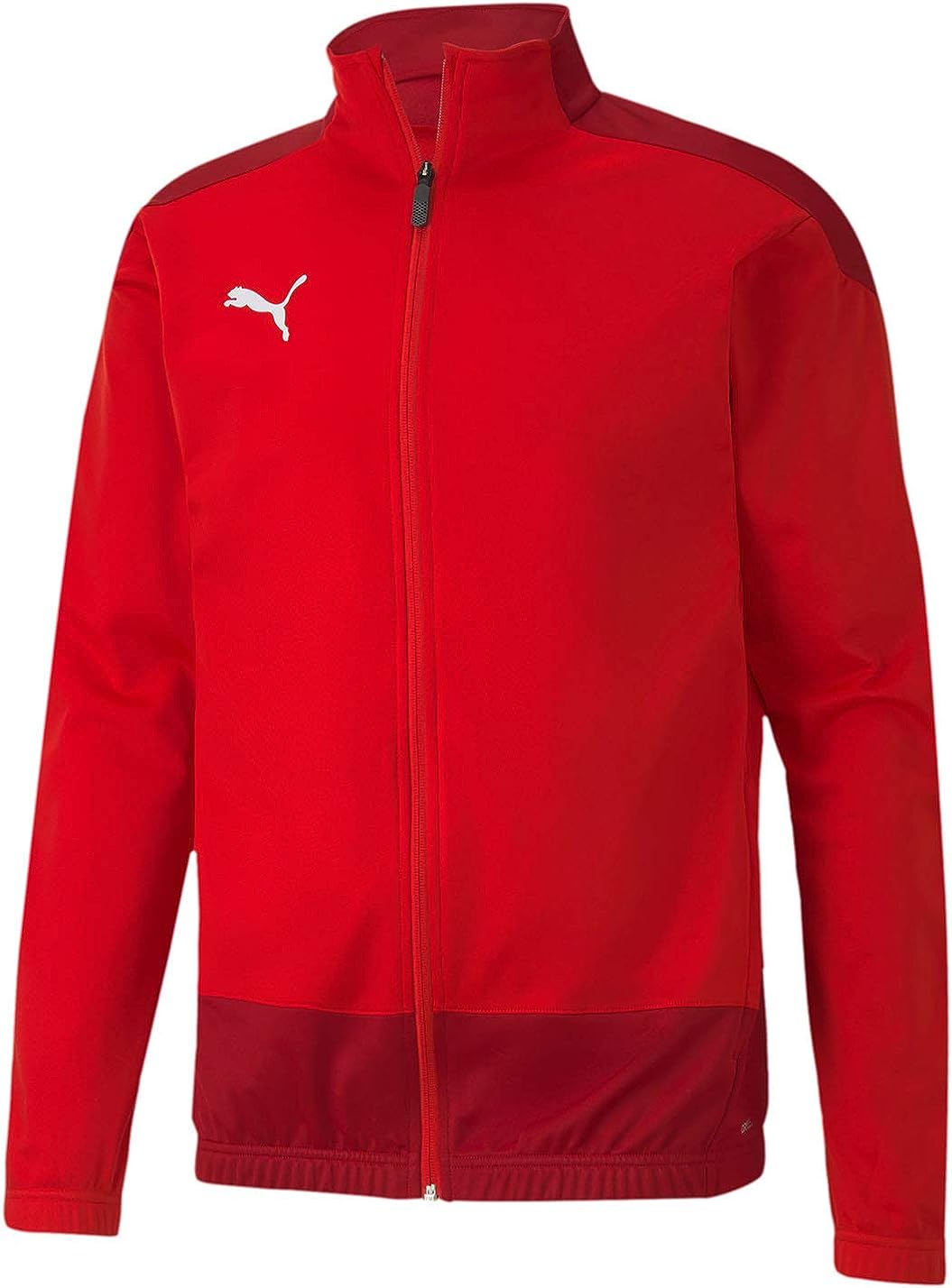 Masks and Emasculation: Why Some Men Refuse to Take Safety Precautions

They think it makes them look weak, and avoiding that is evidently more important to them than demonstrating responsible behavior

Phil Anderson’s article “More Is Different” describes how different levels of complexity require new ways of thinking. And as the virus multiplies and spreads, that’s just what the human race desperately needs...

The Fight against COVID-19 Threatens to Cause Collateral Health Damage

George Floyd’s Autopsy and the Structural Gaslighting of America

The weaponization of medical language emboldened white supremacy with the authority of the white coat. How will we stop it from happening again?

Green Alternative to Border Wall Might Have Saved Texas

A U.S.-Mexico corridor of renewable energy and water could have prevented widespread emergencies

Time Has No Meaning at the North Pole

The utter lack of time zones, daylight and people creates a bizarre world

A Half Century Later, the Journey of Apollo 8 Still Inspires

On Christmas Eve 1968 people worldwide stepped back from the throes of crises and recognized themselves as citizens of a tiny, fragile planet

Thanksgiving and the Myth of Native American "Savages"

Visualizing the Rhythm of Food

The Psychology of Giving Thanks

As we all sit down tonight to feast on turkey and pumpkin pie, many of us will be going around the table giving thanks for our everyday sources of gratitude, like friendships, relationships, and good health...

The Foreigners at Your Thanksgiving Table

Many of the "American" foods we love came from parts of the world Pres. Trump has vilified

A Thanksgiving Meditation in the Face of a Changing Climate

I feel grief, guilt, anger, determination, hope and sadness all at the same time. But what I feel more than anything is gratitude for what we have

Discover world-changing science. Explore our digital archive back to 1845, including articles by more than 150 Nobel Prize winners.

You may cancel at any time.